The Walky 100 has a rich history, honouring the tried and true traditional stages around Robertstown, whilst evolving with some newly adapted stages reaching further out into the Goyder and Mid-Murray region. Starting in 1984, the event has seen only 9 directors in its 35 year history. Following from Ted Dobrzynski, directors have included Geoff Hobby, Andrew Challen, Scott Hochwald, Steve Rowe, Stuart Bowes, and Kathy Allen. After Kathy, Scott Atkinson successfully ran the event for over 15 years of the event’s rich history. Jake Alker is now the current Director and Clerk of Course, and the team has vision to grow and evolve the event as time goes on.

Over the years, the event has hosted many prominent drivers in the past, including Molly Taylor, who is the only female Australian Rally Champion. The event also has a long history of hosting State and National Rally Championship winners. 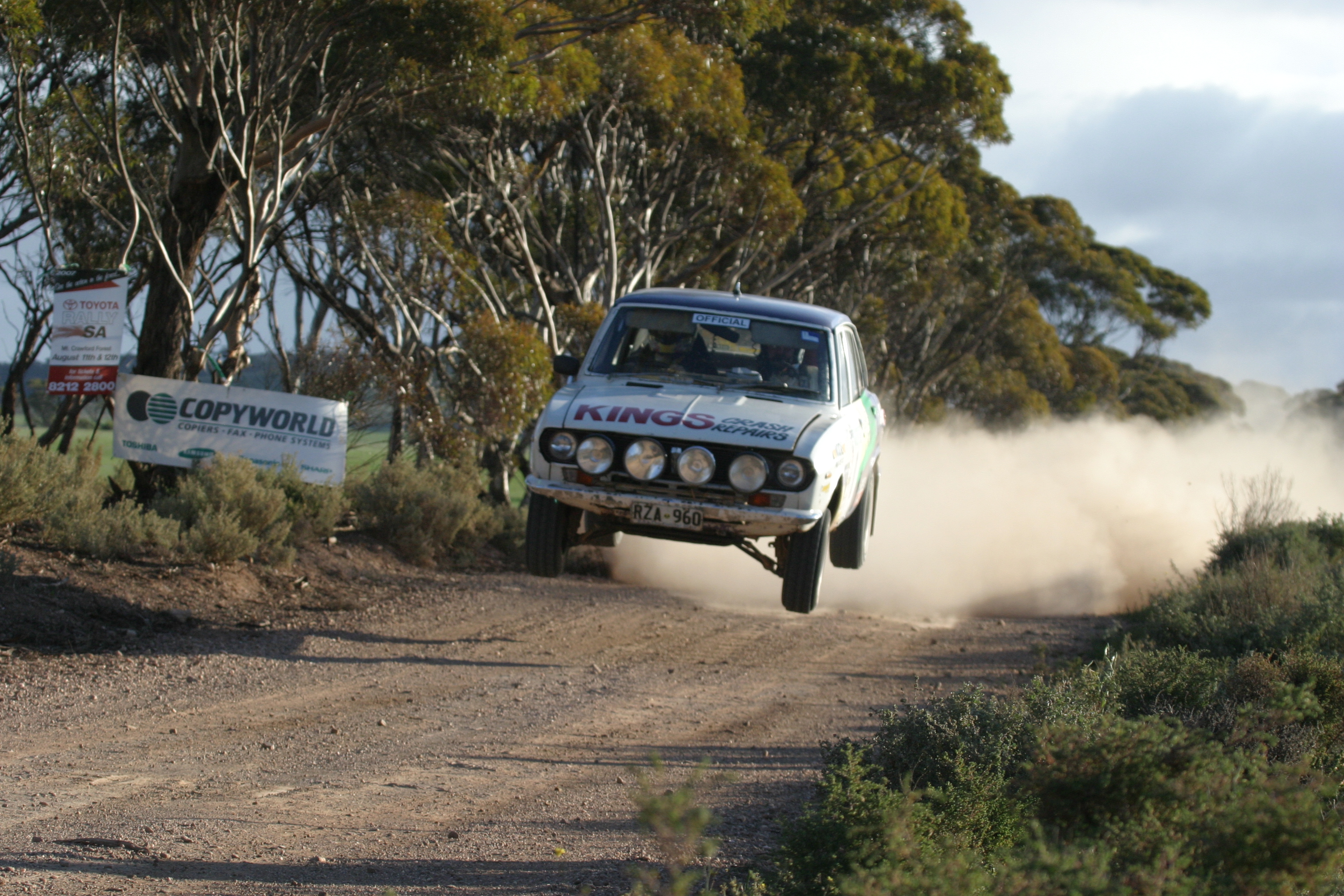 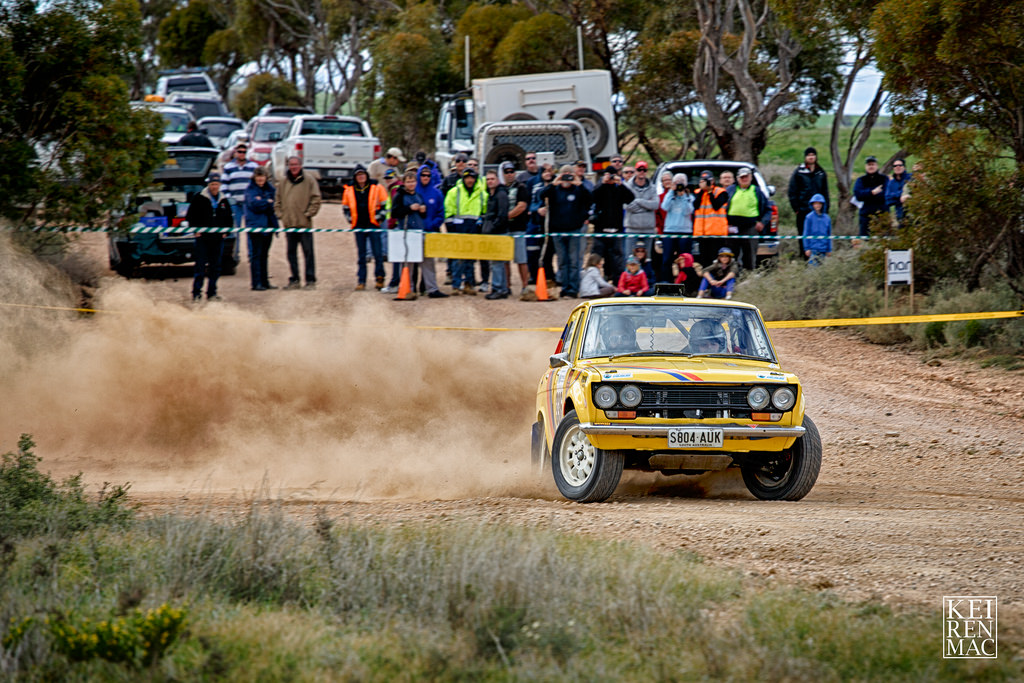 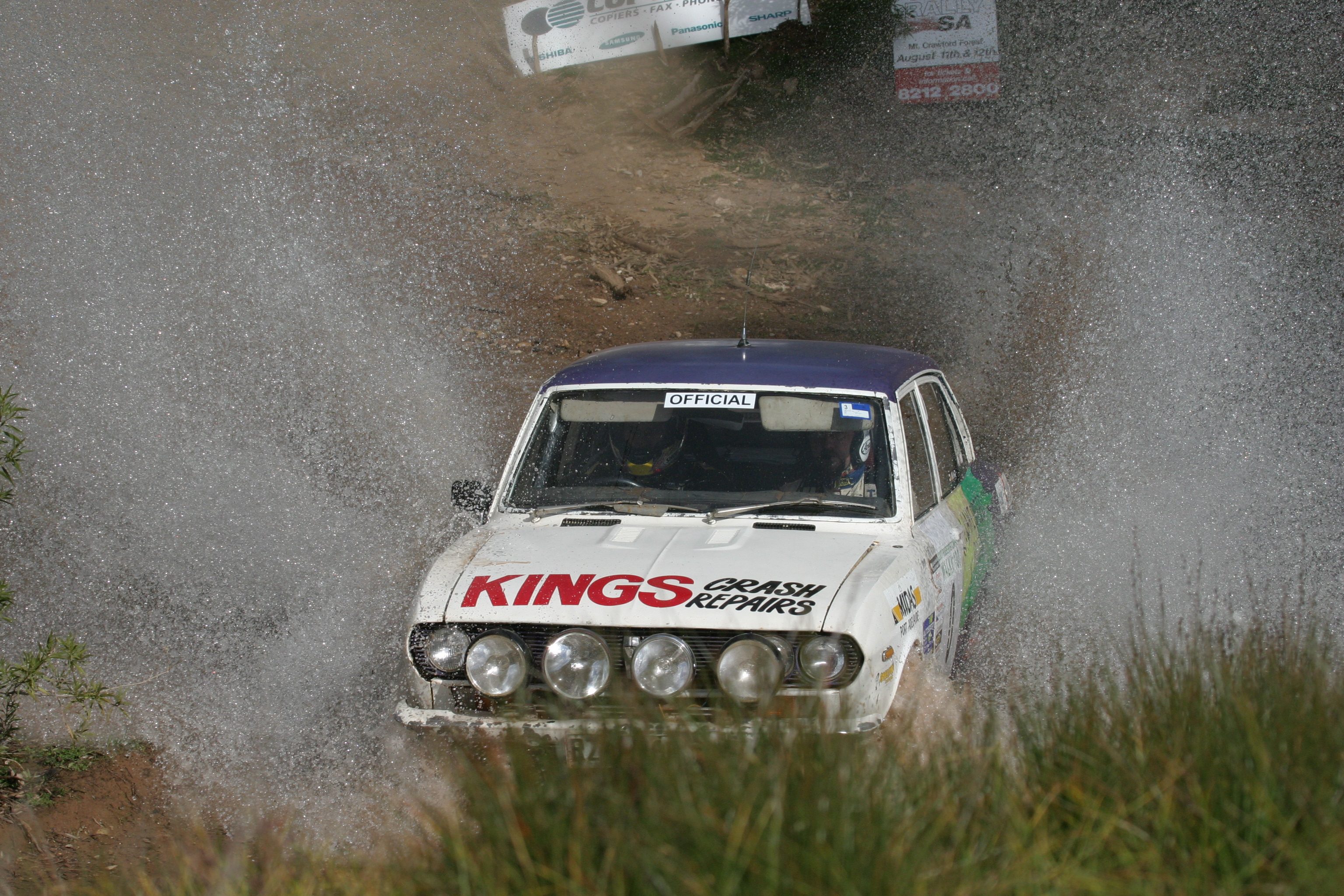 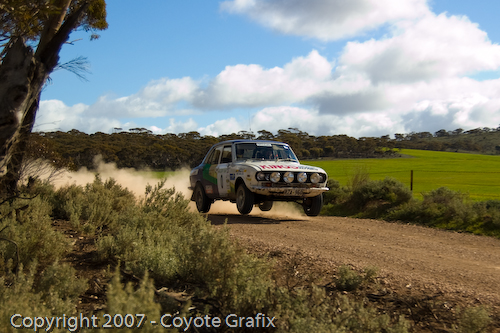 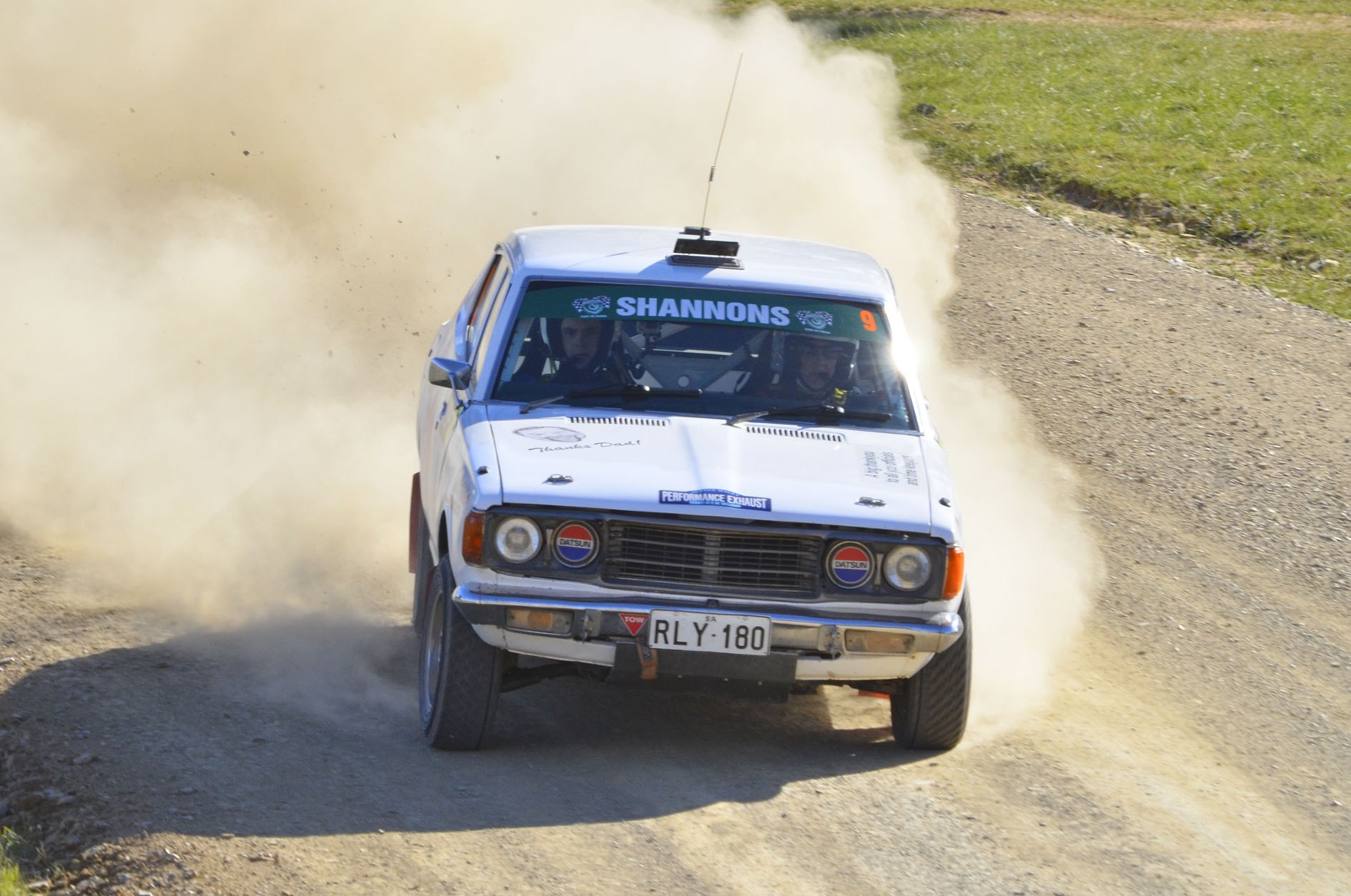 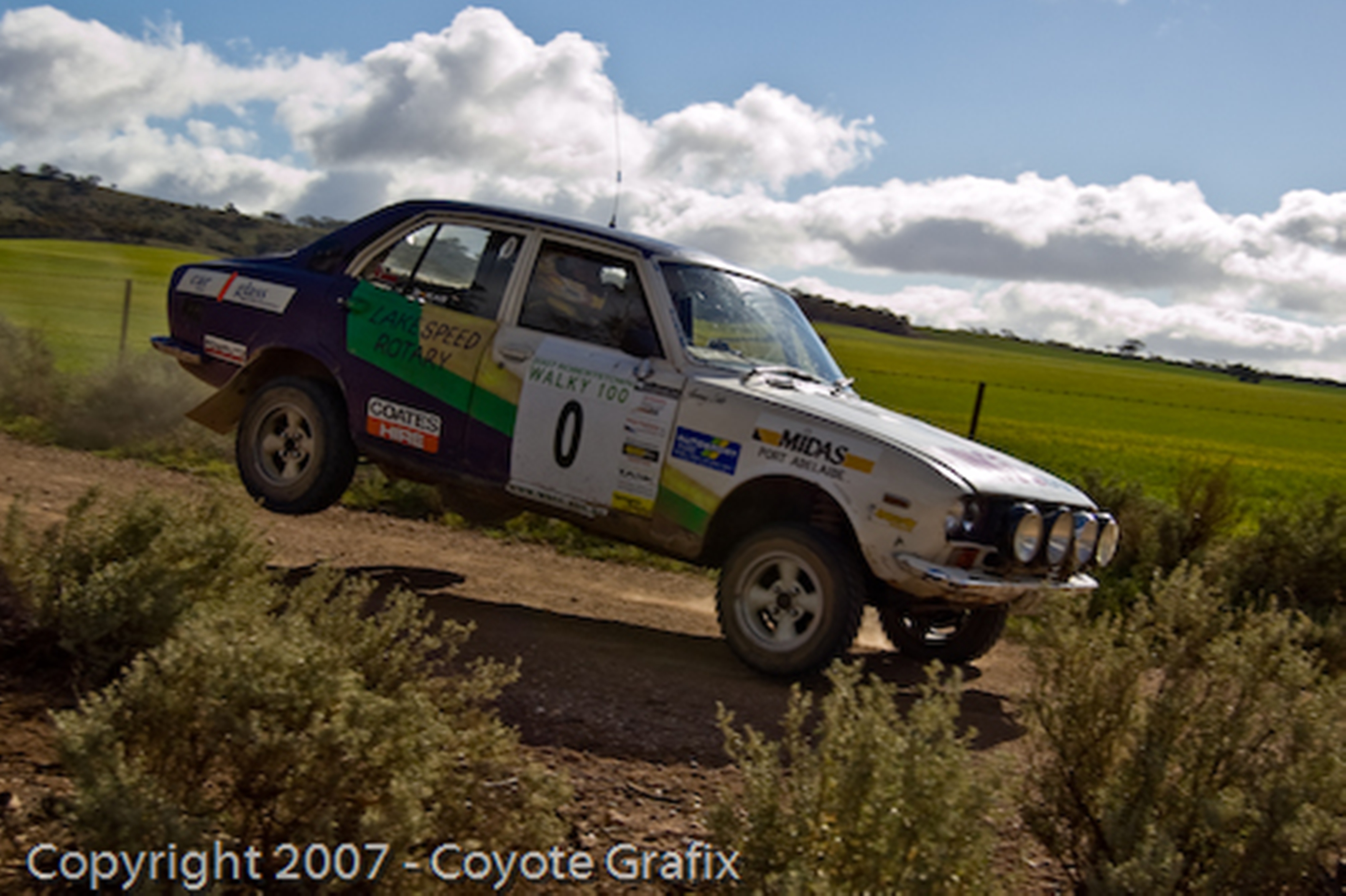